10 things you shouldn’t give up for Lent

The Christian season of Lent begins today on Ash Wednesday, as a reflection of the 40 days Jesus fasted prior to beginning his public ministry.

The most common tradition for evangelical Christians who have adopted this element of the liturgical calendar, is abstaining from a certain food, habit or vice for the 40 days (not including Sundays) of Lent. It’s a time to repent of sin, grow more deeply in God’s grace and perhaps even break a bad habit.

There are all sorts of things you could give up for Lent, but there are also some things that you really shouldn’t. If you’re thinking of giving up one of these 10 things for Lent, think again. 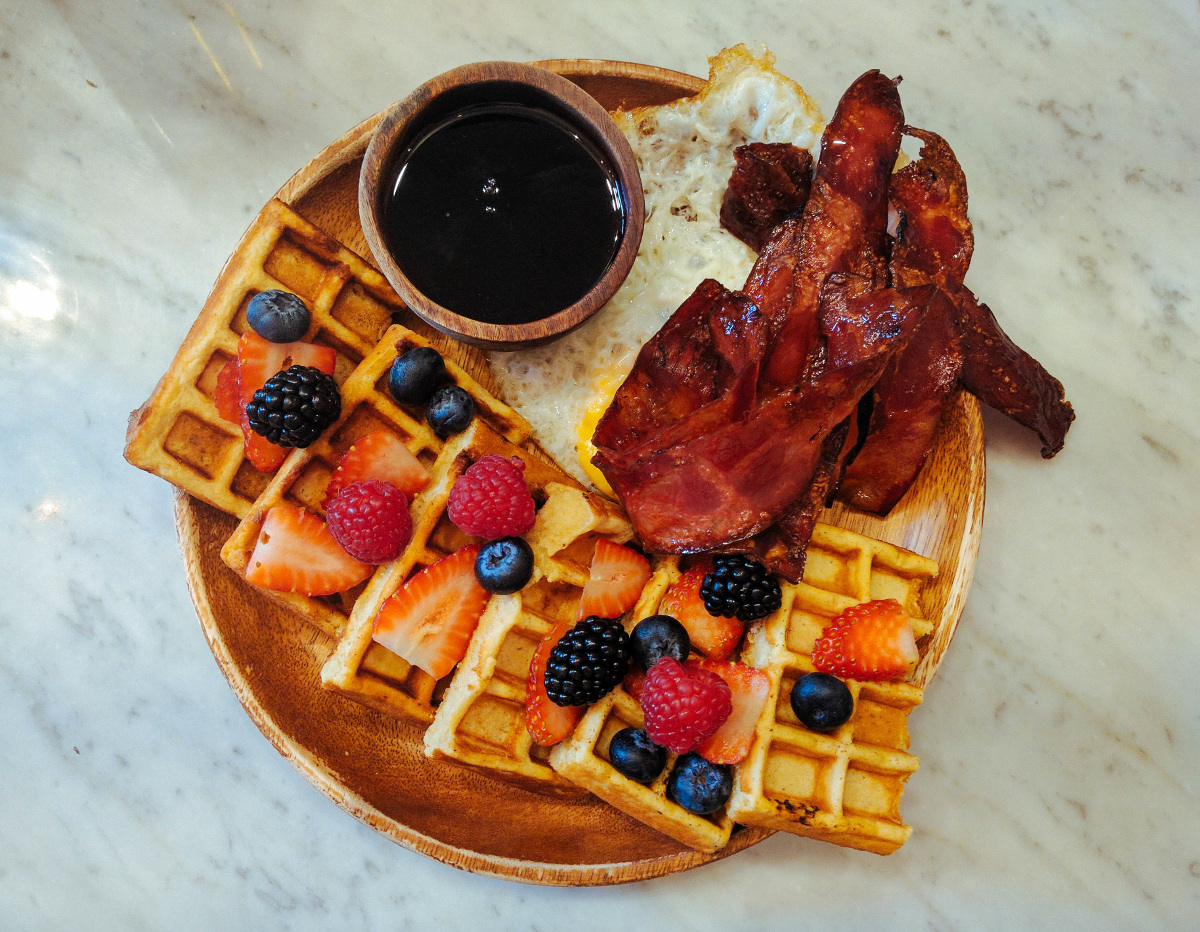 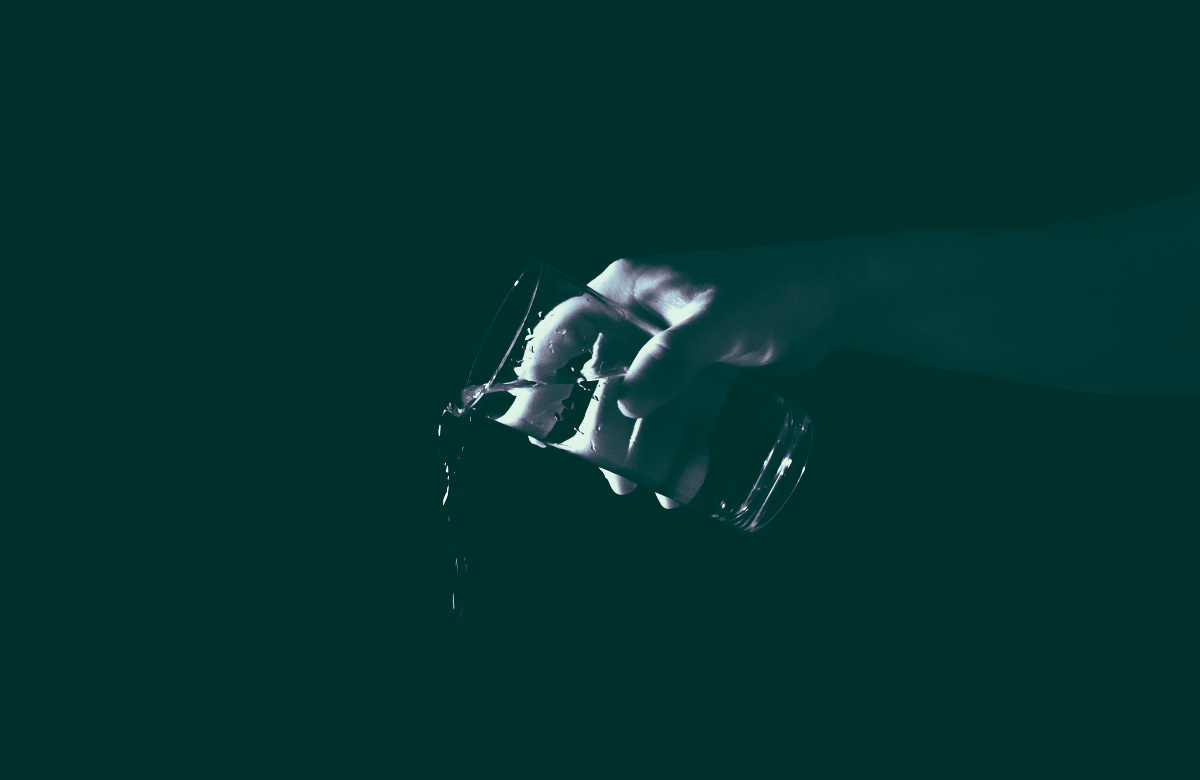 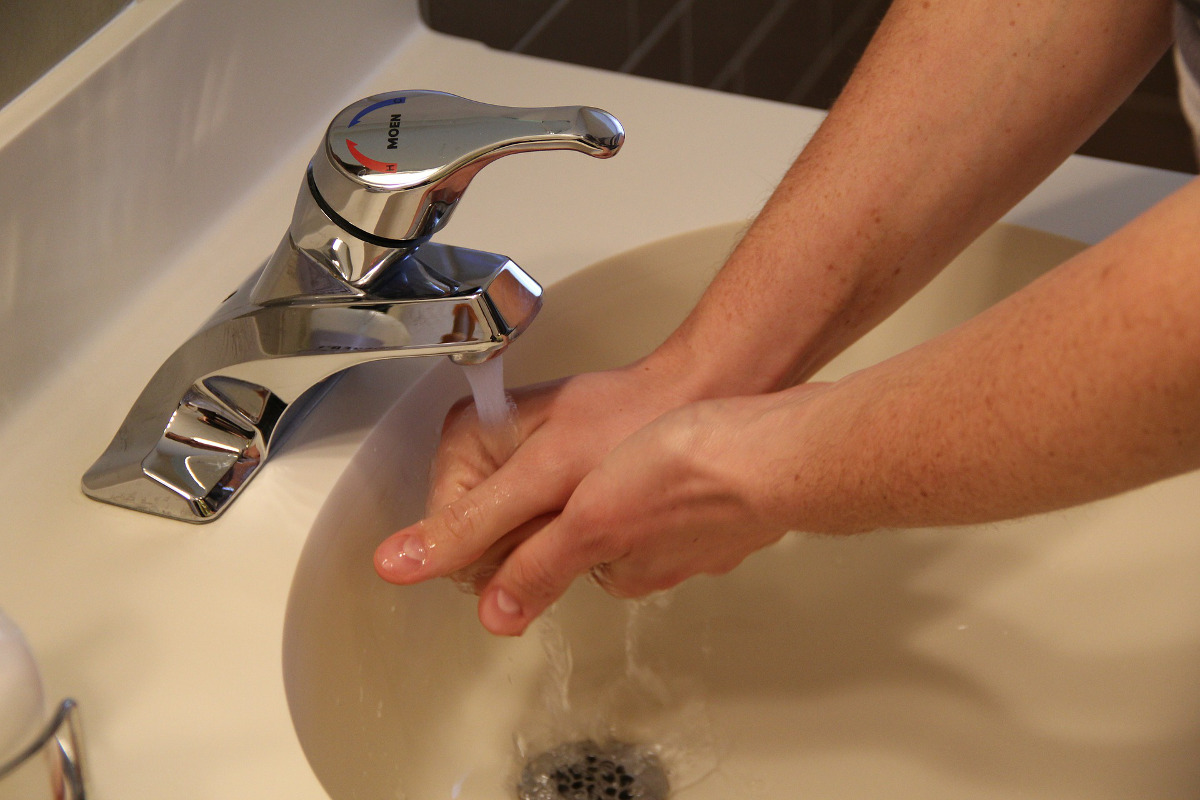 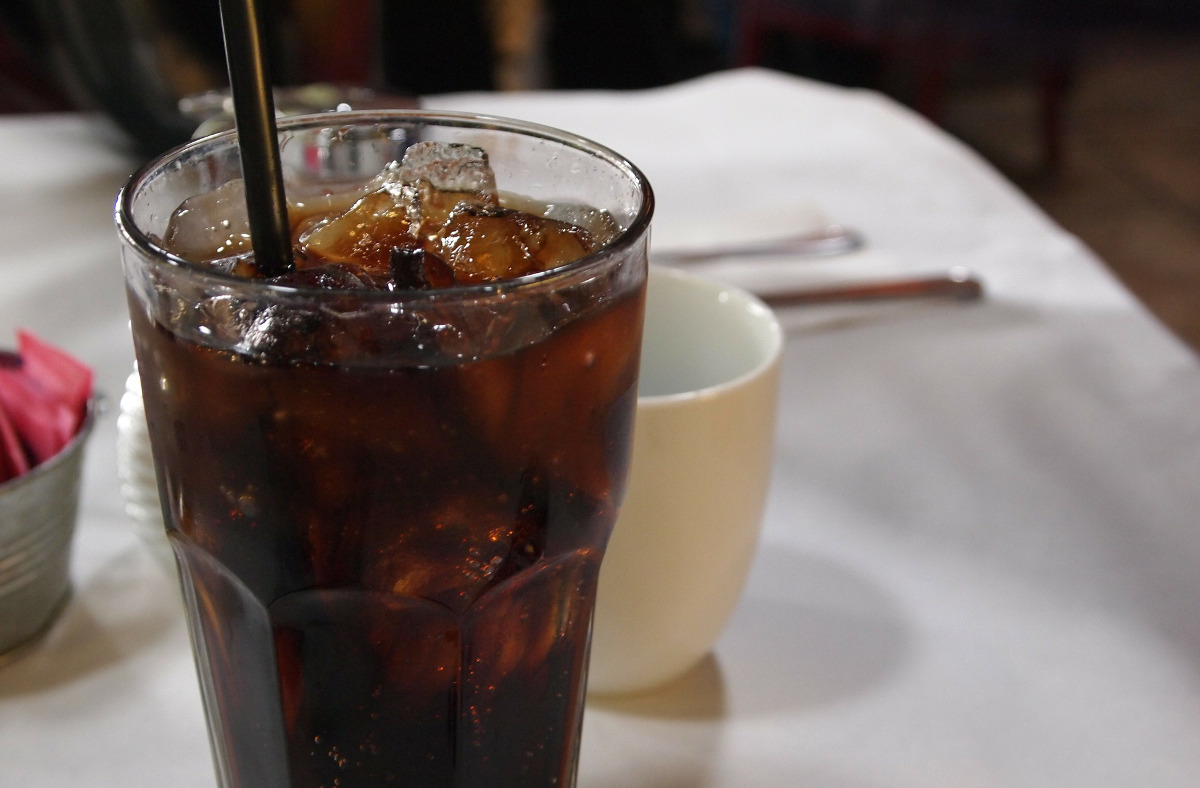 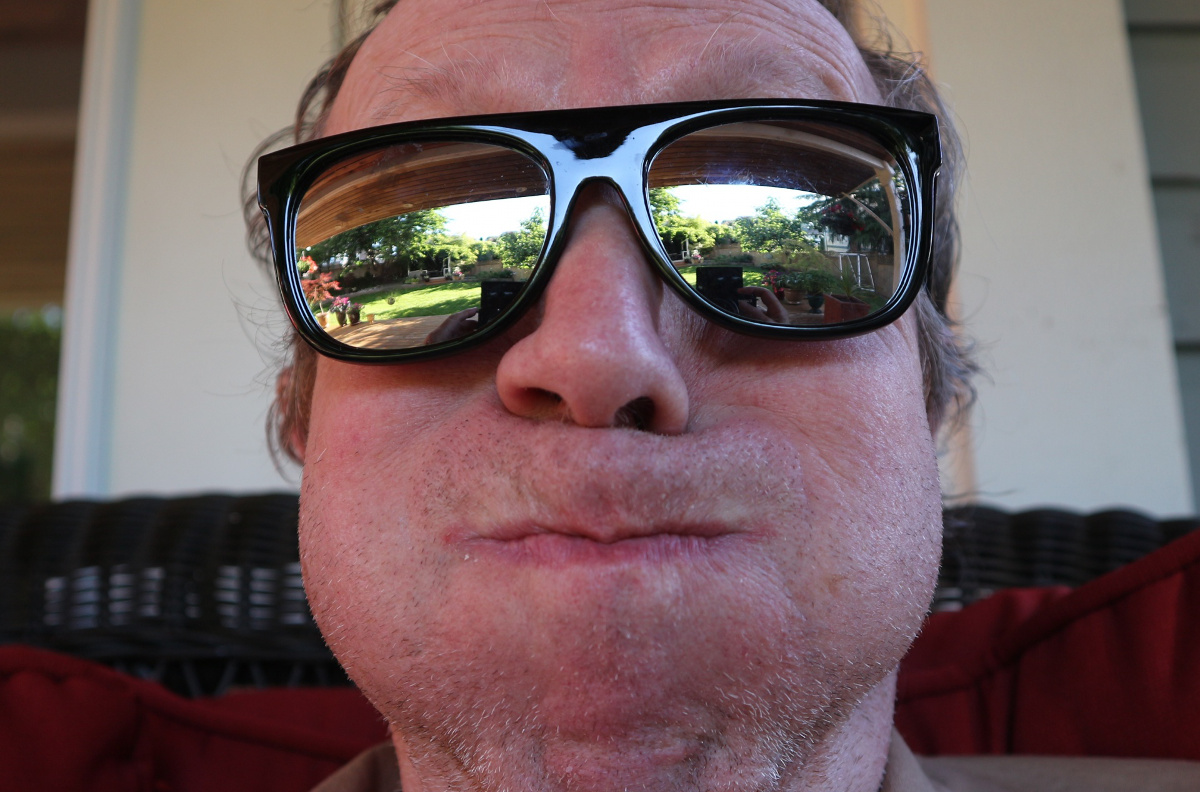 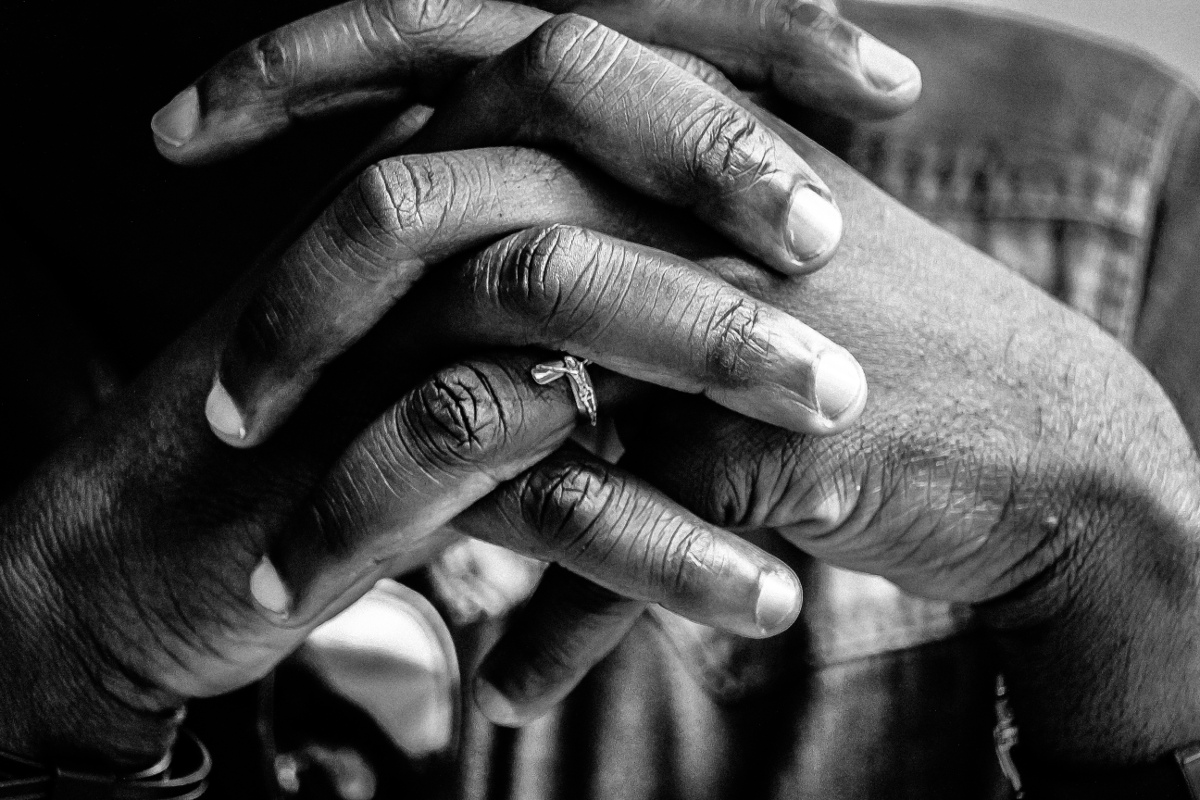 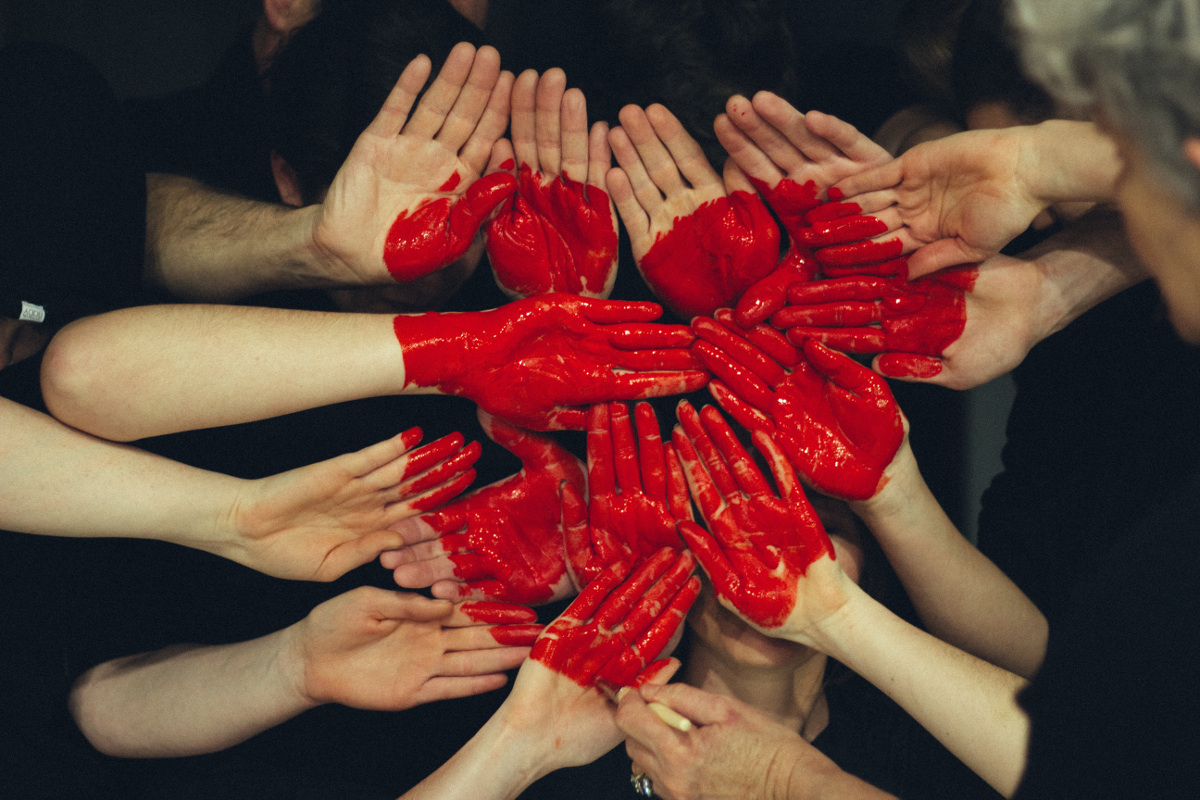 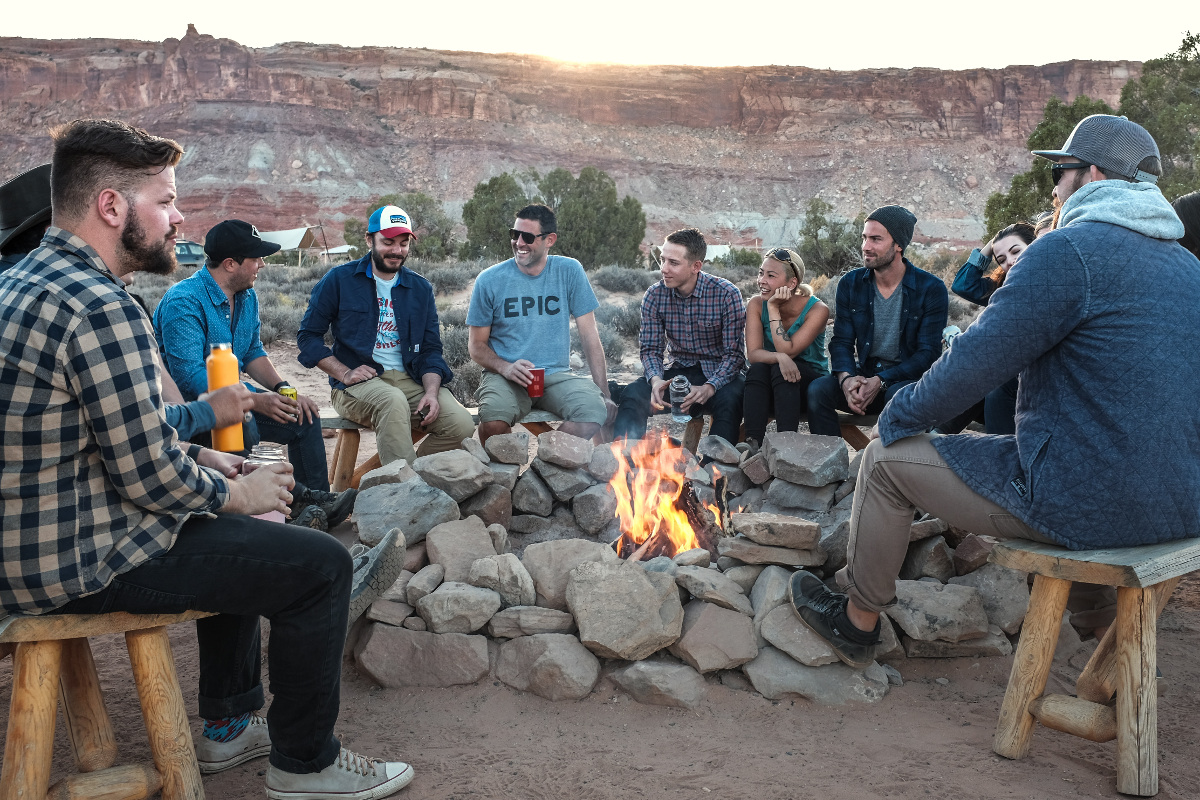 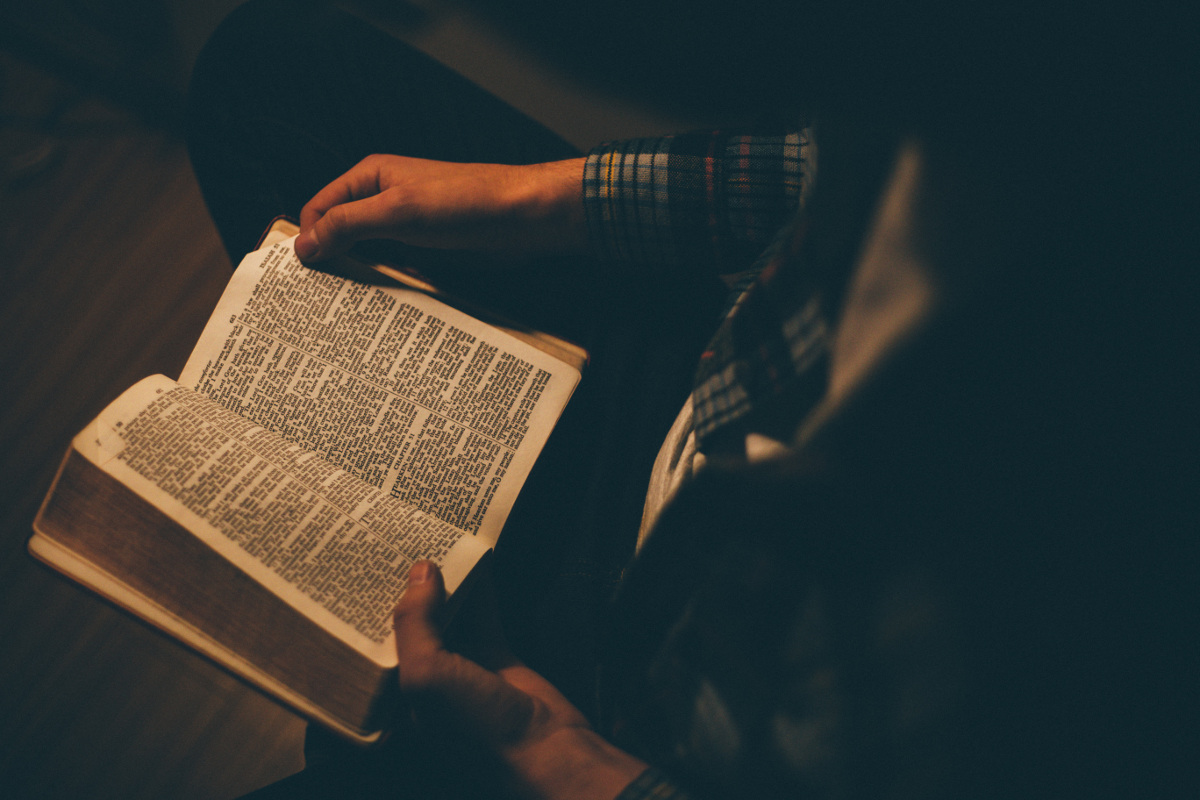 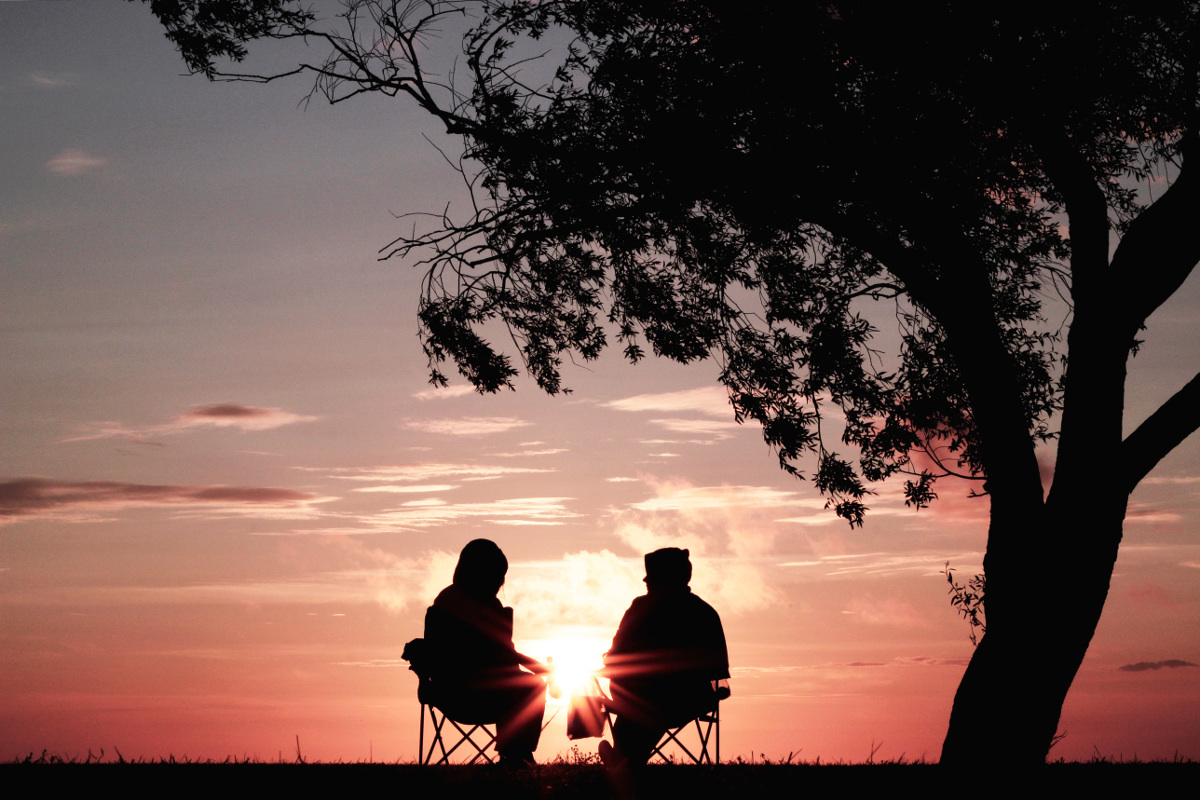