How I learned to talk about Jesus and share my faith

It’s not that I thought telling others about Jesus and having them discover a relationship with Jesus wasn’t important. It was just that I never felt confident that I knew how to communicate this life-changing message.

When I considered being open about my faith with my friends, I was more scared of how they would perceive me than being inwardly compelled by God’s command to go and tell people about him.

Even though I was raised in a Christian household, evangelism was never a conscious part of my life. I rarely endeavoured to share my faith with anyone I knew. I sometimes feel like I’ve lived more of a culturally Christian lifestyle than an applied one. 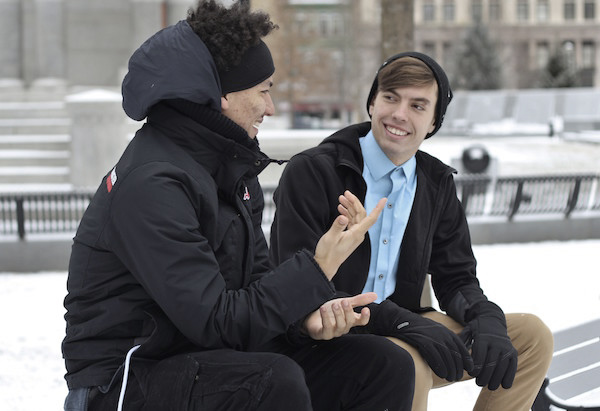 When I began my university studies, a friend and I decided to get involved with Power to Change. We wanted to connect with a Christian group for personal growth and friendship. I quickly got involved by helping to organize and run our large group meetings on Fridays, and by supporting outreaches and other P2C events.

Since I’d grown up mostly avoiding conversation about religion, difficult life questions, and my faith, I was reluctant to participate. But I’m glad that I did, because God clearly showed me the value in taking a chance to discuss him openly with others.

The day of my first shift arrived. Naturally, I was pretty nervous to begin this hour of standing by the Perspective banners, waiting to strike up spiritual conversations with complete strangers. I worried that these discussions might be tense, awkward, and disagreeable, if they happened at all.

Yet, mere seconds after I began the shift, a girl walked up beside me and examined with interest the questions before her. I introduced myself and met April, a second-year education student like me.

I can honestly say that I felt prayed for while we spoke. Initiating the subject of her opinions on Jesus, human nature and world religions was smooth and exciting; I could not believe how well it was going! 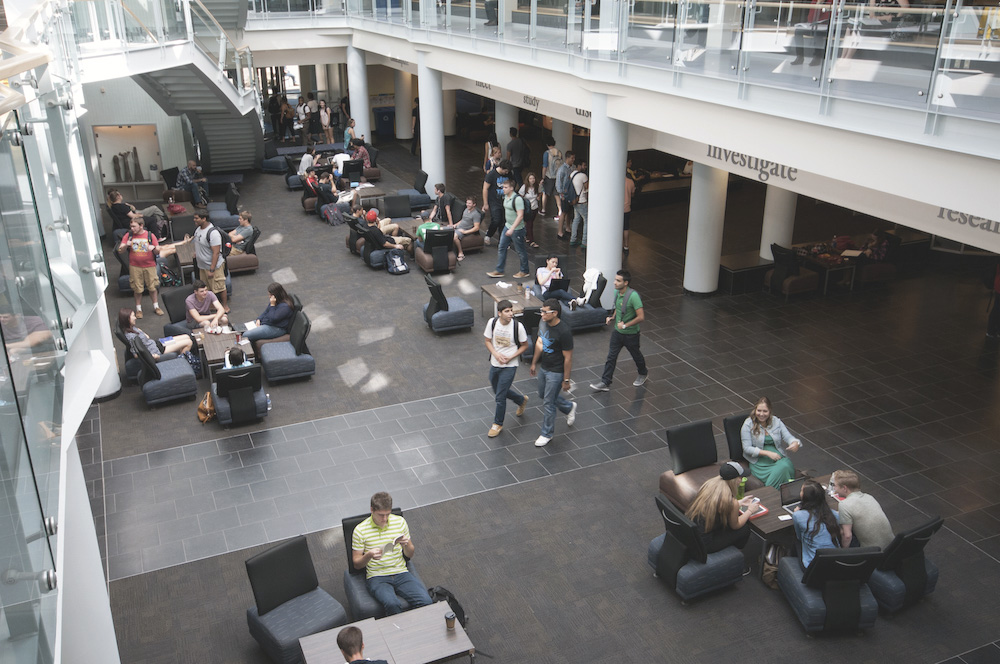 For the first time I knew what to say

While the questions posed on the banner definitely helped navigate my conversation with her, I know that the Spirit was ultimately leading the conversation, calming me, and focusing my mind. I felt for the first time that I knew how to explain why Jesus claimed that he was the Son of God, one of the questions she posed. We were discussing the gospel, piece-by-piece, something I had never done face-to-face before!

Through fifty minutes of dynamic conversation, I learned that April was deeply intrigued by religions and spirituality, that she had been reading various holy texts and researching major religious prophets. It was clear that she was seeking God.

As weeks went on and we kept in touch, April confessed to me that she believed Jesus was the Son of God. This truth has yet to connect to her personally. Her beliefs about God, the afterlife and morality are fluid and overlapping; she currently believes that parts of all religions and spiritual paths can lead to God.

My greatest hope for her is that the person of Jesus Christ will meet her exactly where she is at, and that learning about Christianity through P2C discussions and friendship with Christians will supplement her journey. Ultimately I pray that God will quench her thirst for truth. I desire for her heart to be made whole. I desire that she know, follow, and love Jesus, who already loves her more than anyone ever could. 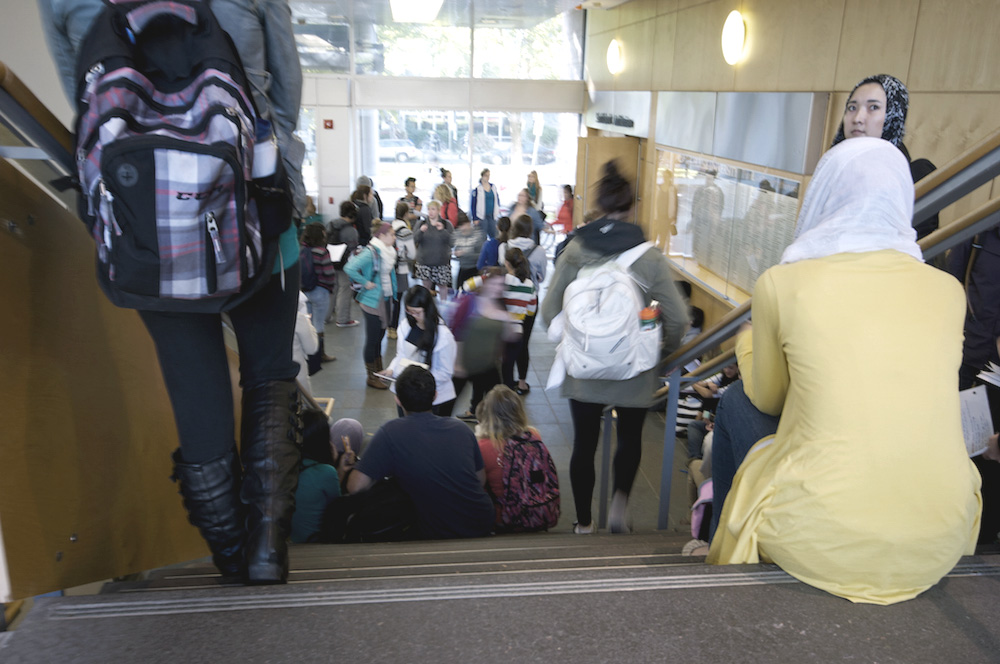 An obvious but necessary lesson

As I have been getting to know April, I’ve learned something: God is ultimately in control when it comes to his work. I know this may be an obvious truth, but it’s one that I can’t be reminded of enough. When April attends a P2C meeting, I worry that her perception of our prayers and Bible readings might turn her away from God.

God has been teaching me that April’s journey to discovering Jesus does not come by human effort—it is not by our meetings, our songs, or even our great conversations, rather it is his love and abundant power that changes lives.

April is simply one example of this, a proof that I sorely needed to see. And how humbling, how phenomenal, that God desires to see all people—all students—come to him, to know the truth of him, and to be in relationship with him. Praise God for how he loves us!

Ann is currently studying elementary education at the University of Alberta and continues her involvement with P2C.

Originally posted on the P2C – Student blog. Used with permission.