“When he said that name, I was blown away.”

When Gregg Hinzelman sat down at his table at the Toronto Leadership Lab, he had no idea he was about to get a reminder of the power of spiritual multiplication.

The Leadership Lab was a chance for staff and business leaders from around the world to get hands-on experience with LeaderImpact, a Power to Change ministry dedicated to reaching marketplace leaders. Over 100 people from 18 different countries attended for a week of training and relationship-building.

Sitting next to Gregg at his table was a man named Yusuf*, a church planter from a closed Muslim country who had flown to Toronto to learn how to reach business leaders in his homeland. Yusuf told Gregg that he had come to faith in 1993 through Campus Crusade for Christ. 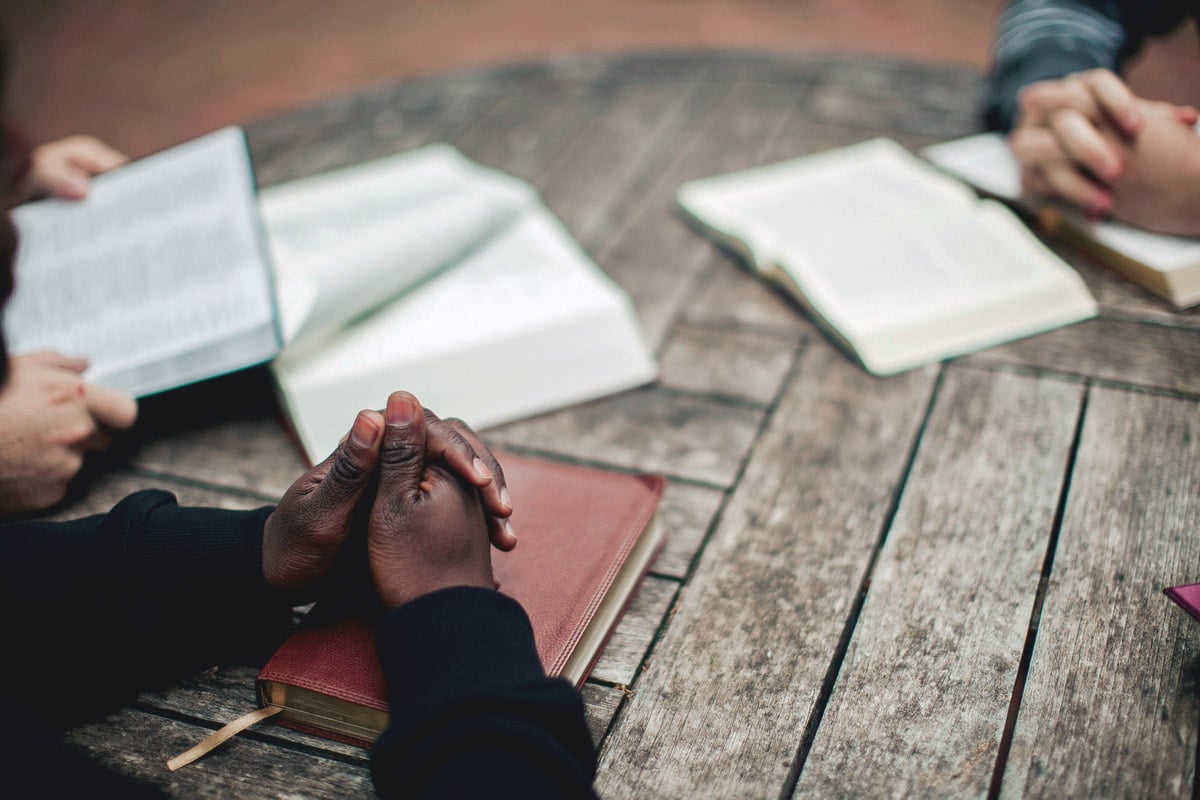 “I asked Yusuf who had brought him to Christ,” says Gregg, who had been on staff with Campus Crusade at that time. “I thought there was an outside chance I might know who it was.”

But he couldn’t anticipate the name Yusuf said.

27 years earlier, in 1990, Gregg was a first year staff member at the University of Georgia with Campus Crusade for Christ, now know as Cru in the US and Power to Change in Canada.

“I was training some of the guys in my small group how to share their faith,” recalls Gregg. One of the ways they did this was by distributing surveys that asked people questions about their religious beliefs.

“As we were handing out surveys, Mike spotted his friend Erik, tossed a survey to him, and said, ‘Here, fill this thing out,’” says Gregg. Sure enough, Erik filled it out and indicated that he wanted to begin a personal relationship with God.

Gregg encouraged Mike to call his friend and set up a time for them to go through the gospel together. For the first time in his life, Mike shared the gospel with someone, with help from the Four Spiritual Laws, now known as the Knowing God Personally booklet.

“Erik was eager to listen and recognized his need for Jesus to come into his life,” says Gregg. “Right there in the student union, he prayed to receive Christ.”

Erik joined Gregg’s small group bible study and he quickly began growing in his faith. “I trained Erik in how to share his faith,” says Gregg,” and he took the Four Spiritual Laws booklet home and led his mother, his sister, and five of his friends to Christ over the next several weeks.” 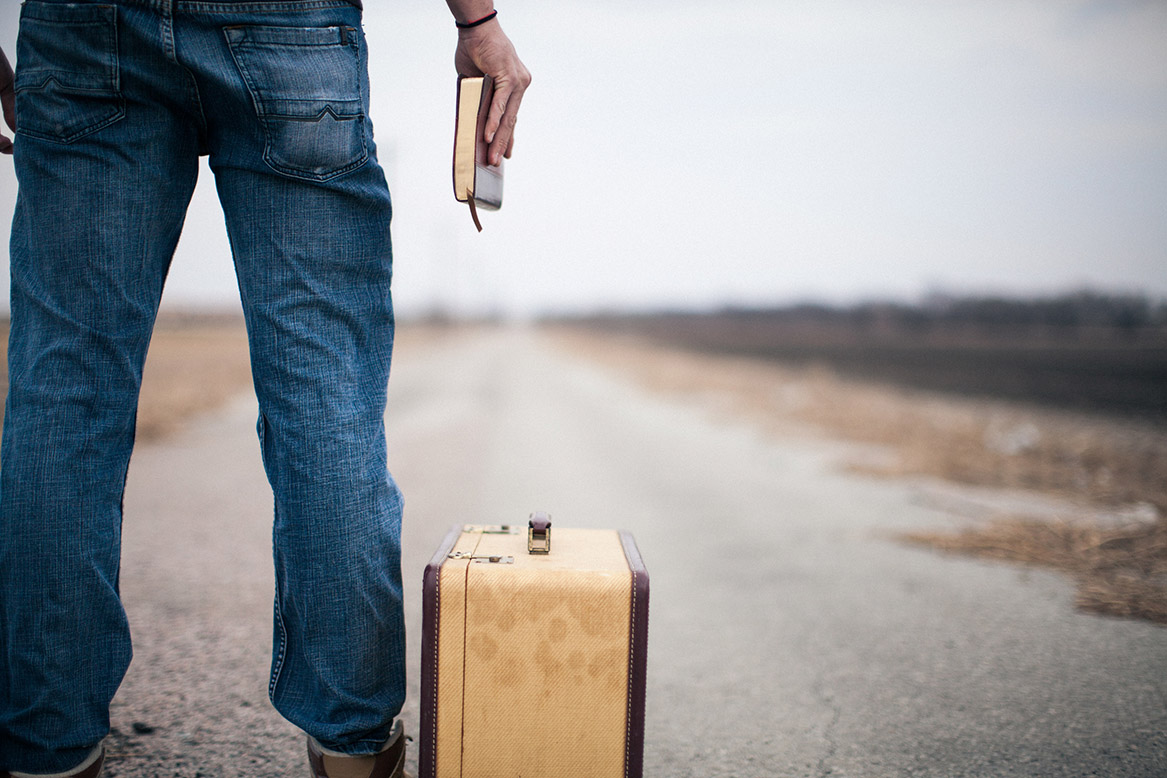 As Gregg continued to disciple Erik, he challenged him to go on a mission trip to a closed Muslim nation. At the time, there were only 500 known believers in the entire country out of a population of over 50 million people.

Erik embraced the challenge and felt the call to return for a STINT: a one-year internship to reach students, disciple local leaders, and establish new student ministries. This time, Erik recruited Gregg to go on the trip, hoping he would lead the team.

“God ended up redirecting me to Canada to give leadership to the campus ministry here,” says Gregg. “At the time, I actually felt horribly guilty. There were very few people going to this country. I was involved in mobilizing people, but I wasn’t going myself. I felt like I was abandoning my post.”

Erik was still able to recruit a full team to go with him and during that one year, he and his team introduced 50 Muslim students to faith in Christ. One of them was Yusuf.

After Erik returned from his STINT, he joined staff with Campus Crusade, working in the Great Lakes region. He returned to that same closed country for another year and was responsible for mobilizing students to take the gospel around the world. 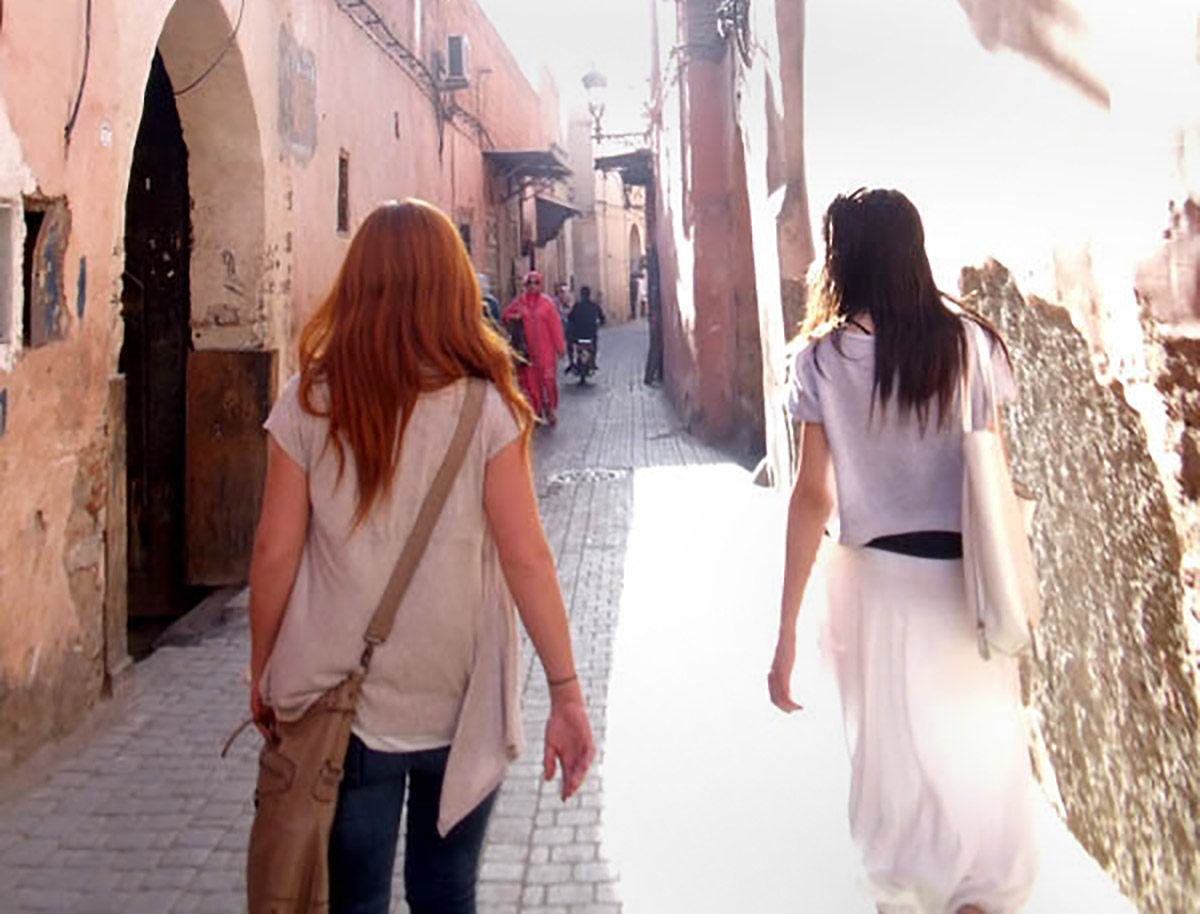 “He was a far better leader than I could ever imagine being,” says Gregg. “He was disciplined, intelligent, hard-working, and an influencer of others.”

Erik was invited to go back to that majority Muslim nation to be the national director of the campus ministry. Unfortunately, as he and his wife were planning their move, he started getting headaches. He was diagnosed with an aggressive type of brain cancer and passed away about a year later.

So, when Yusuf said that it was Erik who led him to faith, Gregg was flooded with memories and emotions.

“My mind was just reeling,” says Gregg. “I was sitting in that meeting with LeaderImpact, but I didn’t hear a word anybody said. I just thought back on my good friend Erik and felt the sadness of his death, but also incredible joy.”

Any residual guilt that Gregg may have had over coming to Canada was quickly washed away. Gregg knows it wasn’t a coincidence that led him to sit next to Yusuf at that Leadership Lab.

“God in his goodness decided to allow me to impact that nation through Erik,” he adds. “The breathtaking reach of spiritual multiplication is just remarkable.”